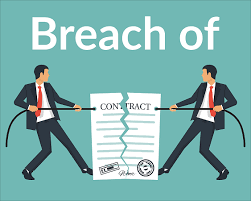 Plaintiff contended that the description of goods/material supplied did not match with the shipment and fraud has been committed. It was further contended that irretrievable injustice would be caused to the plaintiff, if the aforesaid amounts under the LCs are remitted to the defendant. The defendants, on the other hand, argued that that out of the four containers supplied by the defendant to the plaintiff, only two containers have alleged to have defective goods. Therefore, at best, the case made out by the plaintiff is with regard to breach of contract and it is not the case of fraud.

The Court held that merely because there is a dispute between the buyer and the seller with regard to the contract of supply of goods, that cannot be ground for interfering with the LC/ Bank Guarantees. There are only two exceptions to the aforesaid principle where courts would pass an injunction respect of payments under an LC/ Bank Guarantees, in cases of ‘egregious fraud and irretrievable injustice’. It has repeatedly been held by the courts that ‘egregious fraud’ has to be a fraud of the kind which goes to the very root of the matter.

Applying the aforesaid principles, while dismissing the appeal, the Court held that no case for interference with the LCs has been made out by the plaintiff Why is Business Litigation necessary? 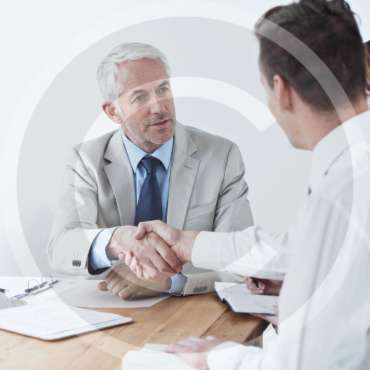 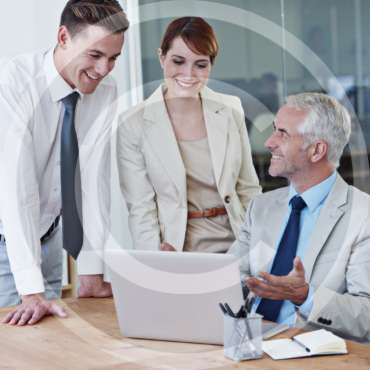 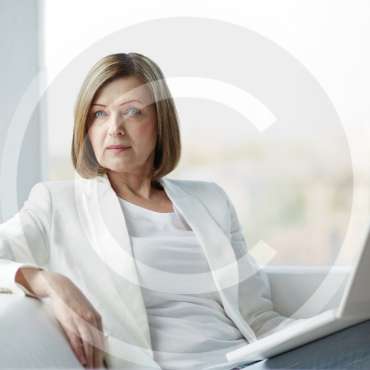 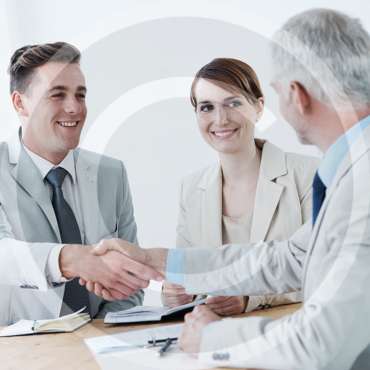 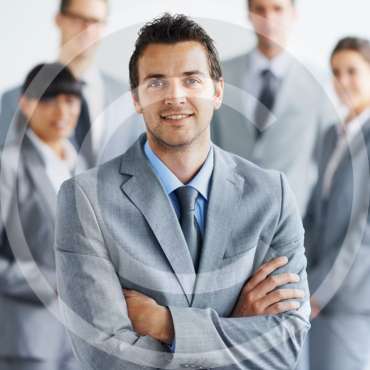